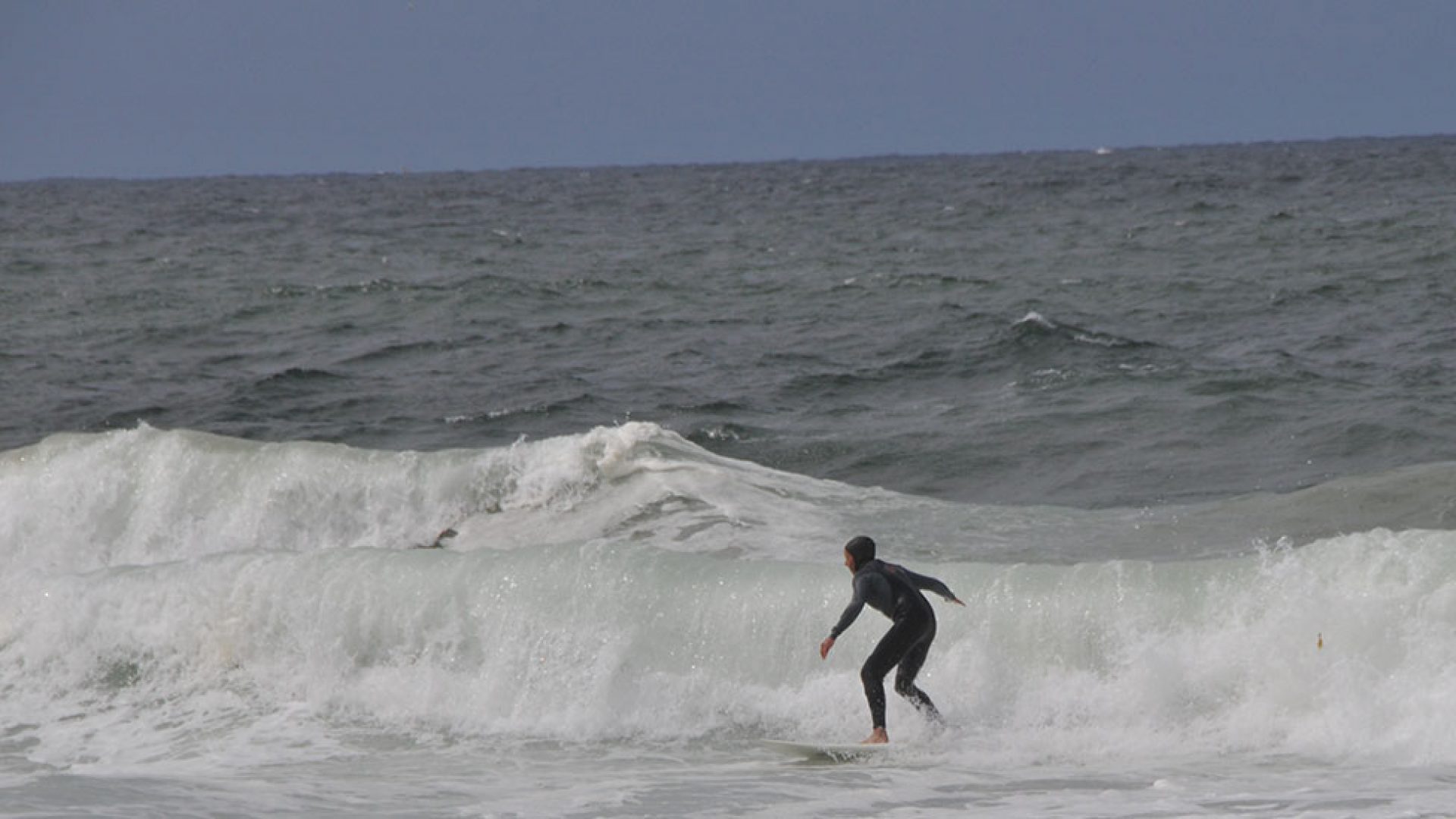 Palos Verdes Estates ranks sixth in the quality of life its residents enjoy among cities in the Western United States and 23rd nationally, according to a new study. The ranking takes into account 20 criteria in 3,764 American communities with a population over 10,000, including median household income, poverty and unemployment rates, commute times and the educational level of residents. The rankings were compiled by On Numbers, a publication owned by Advance Publications Inc., which also publishes such magazines as Parade and numerous newspapers.

In Palos Verdes Estates, the median housing value is just more than $1 million, more than 72 percent of residents possess a college degree and the median household income is above $170,000.

Mayor John Rea, who describes the Palos Verdes Peninsula community of 13,500 as a “rustic paradise by the sea,” said he was “gratified and humbled” by the ranking.

“Our city is located on a beautiful peninsula with spectacular ocean views and well-maintained, tree-lined streets where we have invested in our infrastructure,” he said. “Our community is more rural than suburban because of open space and our urban forest and minimal business centers.”

It has few big city ills either. The city has zero traffic signals, a handful of street lights and little crime. The biggest issue on Tuesday’s City Council agenda: speeding cyclists. Among other South Bay cities, Manhattan Beach was ranked 25th among Western communities and No. 99 nationally for its quality of life. Rancho Palos Verdes came in at No. 71 in the West, Hermosa Beach No. 85, Redondo Beach No. 110 and El Segundo No. 162. Torrance, the South Bay’s largest city, checked in at No. 263. That may not sound too good, but it was one spot ahead of sophisticated, but expensive San Francisco.