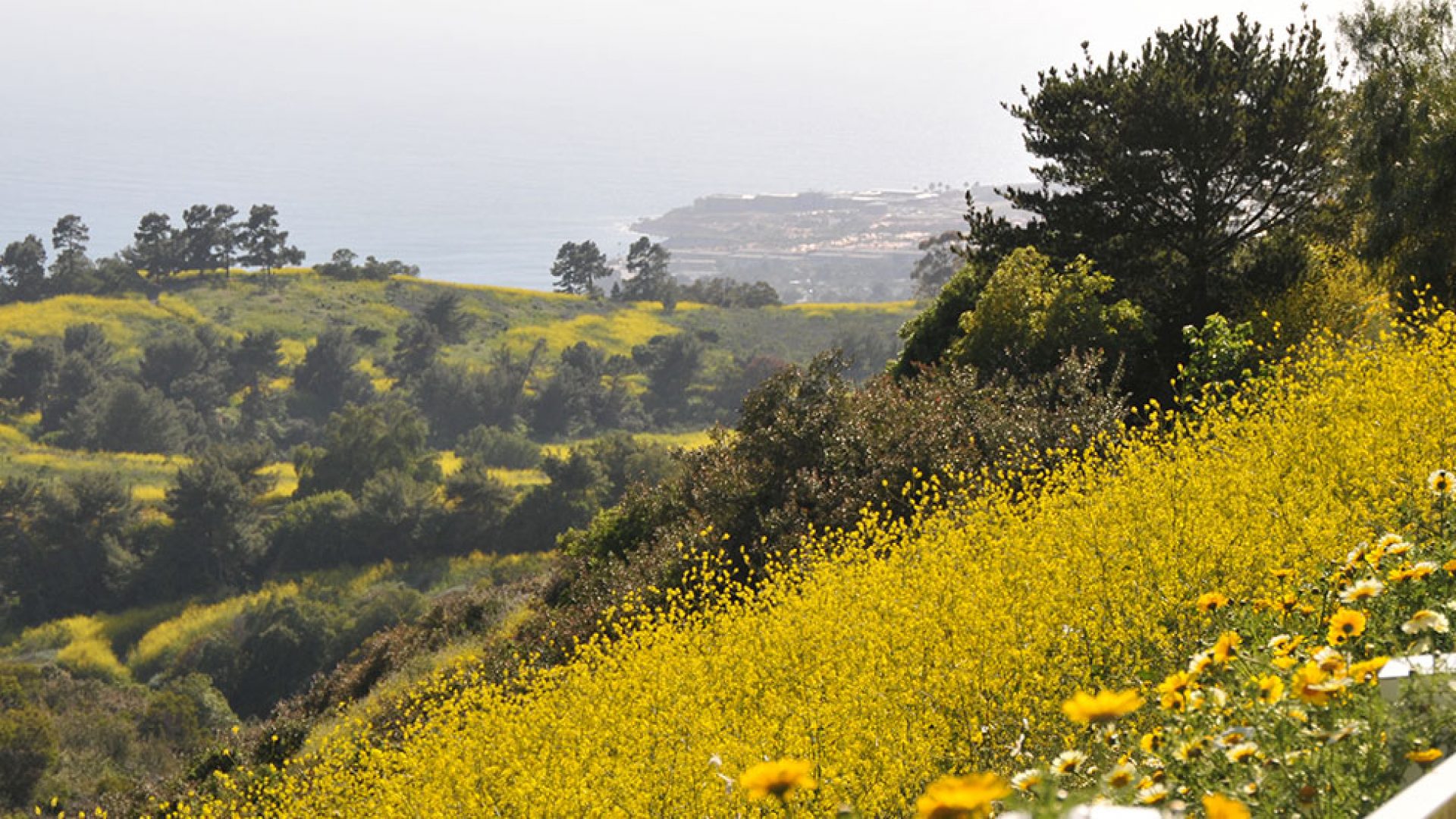 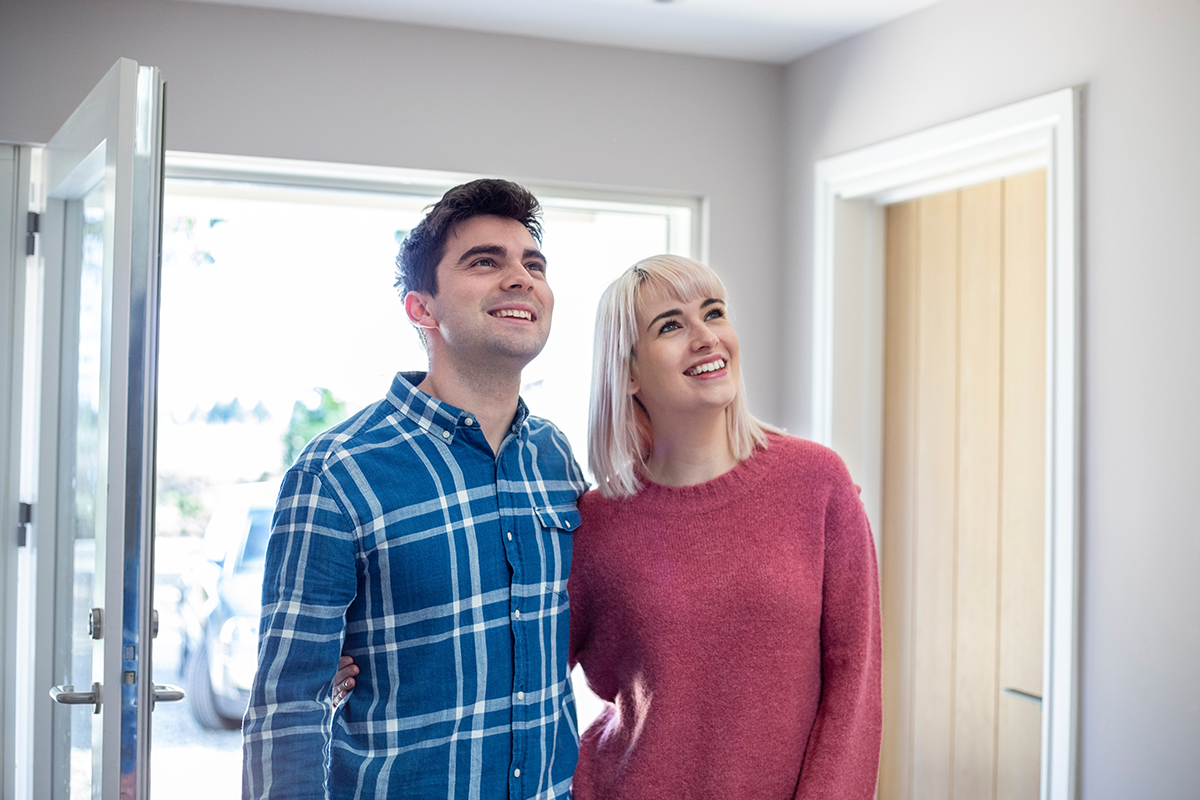 “The largest group of millennials by birth year will turn 30 in 2020, which puts them entering their prime homebuying years”.

The article continues to describe how millennials have more buying-power than the generations that preceded them, making their interest in embracing homeownership stronger than ever,

“Millennials—the most educated generation—have the highest incomes across their generational cohorts, even when salaries are adjusted for inflation.”

This combination of power and desire has the potential to drive positive growth in the homeownership rate heading into the near future. According to Fleming,

‘“The gap between the potential and actual homeownership in 2018 narrowed slightly as the growth in homeownership modestly exceeded the increase in potential demand,” he says, citing First American’s Homeownership Progress Index.

“We expect the homeownership rate to further close the gap with potential in the years ahead as millennials continue to make important decisions, such as attaining an education and, later in life, getting married and having children.”’

That said, the shortage of sellable inventory in the entry and mid-range levels that’s attractive to potential millennial buyers may be a contributing factor as to why many millennials haven’t yet purchased a home. According to another recent report citing Frank Martell, President and CEO of CoreLogic,

“Lower rates are certainly making it more affordable to buy homes and millennial buyers are entering the market with increasing force. These positive demand drivers, which are occurring against a backdrop of persistent shortages in housing stock, are the major drivers for higher home prices, which will likely continue to rise for the foreseeable future.”

With millennials aging-up into mortgage-ready and home-buying territory, along with their strong buying interest and buying power, this generation is poised and ready to have positive impact on homeownership rates across the country. Many of them just need to find a home they’re excited to buy in this competitive end of the market.

Call Clint Patterson today at (310) 426-8811 if you would like to buy or sell your in the Palos Verdes or the surrounding Los Angeles South Bay communities.