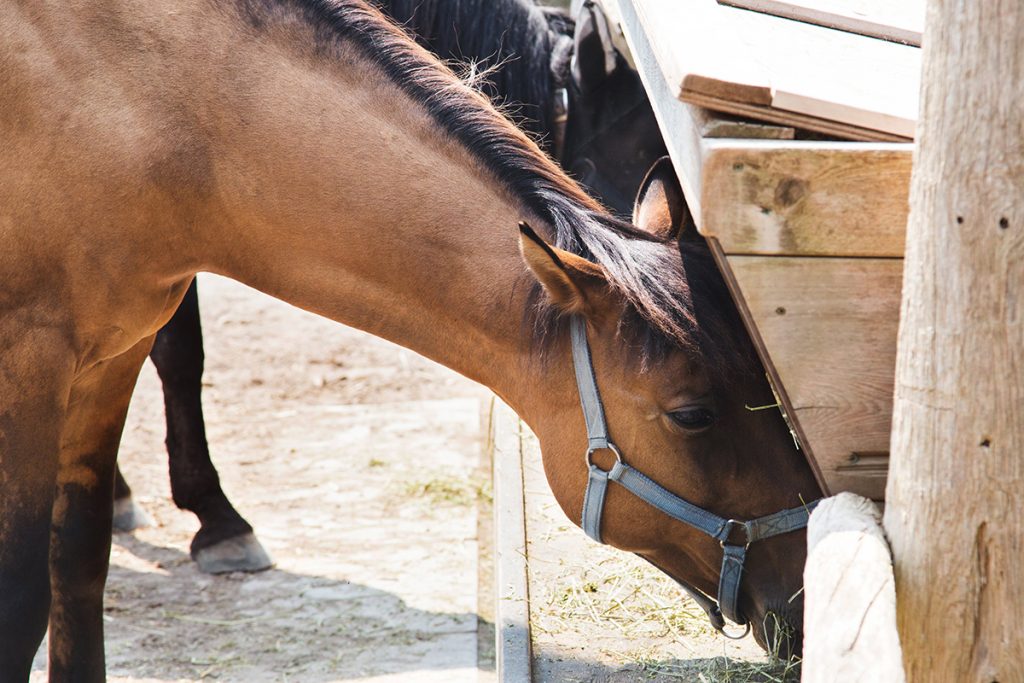 The City of Rolling Hills is located on the Palos Verdes Peninsula in Southern California and has a population of about 1,939 people. It was incorporated in 1957 and there are approximately 685 single story ranch or hacienda style houses located on the city’s 1,920 acres (3 miles). The community was developed by A.E. Hanson and has a rural and equestrian charm, with multi-acre lots and 30 miles of dedicated trails.

Homes in Rolling Hills have the 3rd highest median value in the United States, over $2.6 million. Lots are zoned only for residential use and are required to have horse property or a minimum of amount of land for the building of stalls. The city borders Rolling Hills Estates on the north side and Rancho Palos Verdes on all other sides, including Portugese Bend to the south.

Students living in Rolling Hills attend schools in the Palos Verdes Peninsular Unified School District. The district’s schools, including Palos Verdes Peninsula High School, are consistenly ranked among California’s and the nation’s best schools. It is important to check with the School District to confirm which schools as associated with a particular address as there are some areas which are not incorporated into the District and this is clearly an important deciding factor for many families.

Rolling Hills is a great neighborhood. Access to the city’s private roads is gained only through guarded gates with the permission of a city resident. The amenities include community tennis courts, riding rings, plenty of space, rural serenity and privacy and fantastic views of the city and Pacific ocean.